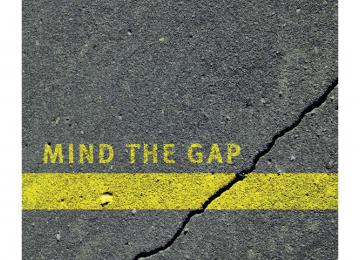 Many of the more recent submissions are from poorer countries submitting reductions compared with ‘business as usual’ scenarios (RTCC, 2015). These are very hard to judge and almost certainly anticipate overall increase of emissions over the timeframe suggested. Armenia is the first country to submit a per capita target. Several countries (for example South Africa) have signalled that they want international support (presumably money). Actual submissions can be viewed at United Nations (n.d.) while Carbon Brief Staff (2015) are blogging on country submissions as they come in. Climate Action Tracker (n.d.) has more detailed analyses of many of the submissions. Carbon Brief Staff (2015) have created a useful summary spreadsheet.

At the end of June Ban Ki Moon (secretary general of the United Nations) expressed his frustration at lack of progress (Goldenburg, 2015). Also many submissions fall far short of hopes. The USA and China in particular made an apparently bold joint proposal (Hope, 2014) which, while an improvement over no agreed targets, appears to fall far short of what’s needed.