These are the members of Feasta’s climate group who are participating in the COP-26, or who (in the case of Mike) are co-ordinating our actions there. Feasta also has a youth delegation attending the COP-26.

To take this project forward we’ll need a broad and widespread network of partners. We see ourselves as the first members of a steering group which will retire once the project is up and running. If you’re interested in joining us, please contact us. 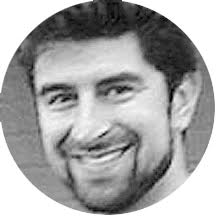 Mike Sandler is a sustainability and climate change professional, based in Washington, DC, and is the Chair of Feasta’s Board of Directors.  He has worked with the U.S. Federal Government, cities, water agencies, air quality districts, and the faith community to create and implement programs to address climate change. Mike is co-founder of the Center for Climate Protection based in Sonoma County, California. Inspired by Peter Barnes and Richard Douthwaite, he spent several years advocating for revenues in the carbon market mechanisms of California’s Global Warming Solutions Act to be returned back to the public as a per capita dividend or share. He archives his work on carbon pricing at www.carbonshare.org, and is a contributor to Huffington Post Green. 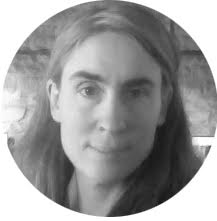 Caroline Whyte has a long-running interest in the relationship between the economy, social justice and the ecosystem. She collaborated with Richard Douthwaite on an online update of his book Short Circuit: Strengthening the economy in an unstable world and subsequently did a masters degree in ecological economics at Malerdalen University in Sweden. She has been much influenced by the work of Joseph Hanlon and other development researchers on social transfers in the Global South. Along with eight other Feasta climate group members she contributed to the Feasta book Sharing for Survival. Her chapter examines in detail ways in which the revenues from carbon dividends could be distributed. Originally from Ireland, she is now based in central France and is editor of the Feasta blog. 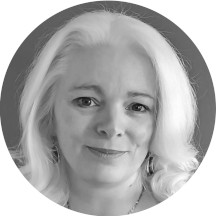 Theresa O’Donohoe has been involved with the Transition process in Ireland since 2007. She has been advocating for comprehensive public participation in Ireland’s National Transition Plan ever since.  She facilitates sustainable community development and is involved in a number of local and national campaigns. You can read her blog “Building Bridges between Policy and People” at https://theresaod.com. She has also created ClimateCARE.ie listing climate action groups throughout Ireland and resources to facilitate climate action workshops. 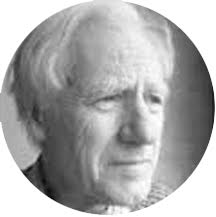 John Jopling RIP. 30 years practise as a Chancery barrister in London enabled John to help establish new institutions to meet needs at various scales, ranging from a village housing association to meet a local need for social housing, to the London 21 Sustainability Network to help communities work together to implement sustainable development in London. John also helped to found FIELD the Foundation for International Environmental Law and Development and Feasta the Foundation for the Economics of Sustainability. Publications include two Feasta Reviews, edited jointly with Richard Douthwaite, the Schumacher Briefing Gaian Democracies, written jointly with Roy Madron and a chapter of Sharing for Survival: Restoring the Climate, the Commons and Society. John’s contribution to the idea of a global Cap and Dividend scheme was to point out that the necessary institution to administer such a scheme can be established by ordinary citizens. John passed away on November 6 2019, at the age of eighty-four. You can read tributes to John, and find out more about his life, here.